But obviously they only get really solid solidarity if their political perspective happens to coincide with the journalist’s.

In yesterday’s Guardian Gabby Hinsliff spoke out in support of fellow fervent anti-Corbynite Laura Kuenssberg. She condemned the “small, self-righteous and aggressively entitled minority within the left… whose behaviour now risks tarnishing that wider movement”; but – unless I missed it somewhere in the somewhat jumbled logic of her piece – she failed to identify what those behaviours were?

Was she referring to the horrendous online abuse that Kuenssberg has received as a consequence of her many attacks on the Leader of the Labour Party (as illustrated by the her central role in the various plots and resignations by the Blairite wing of the party and underlined when the BBC Trust concluded that she “breached the broadcaster’s impartiality and accuracy guidelines” when she misrepresented what he said in an interview in November 2016); or was she intimating, as Ms K’s decision to use a bodyguard suggests, that the aforementioned small minority were likely to actually carry out threatened acts of violence? 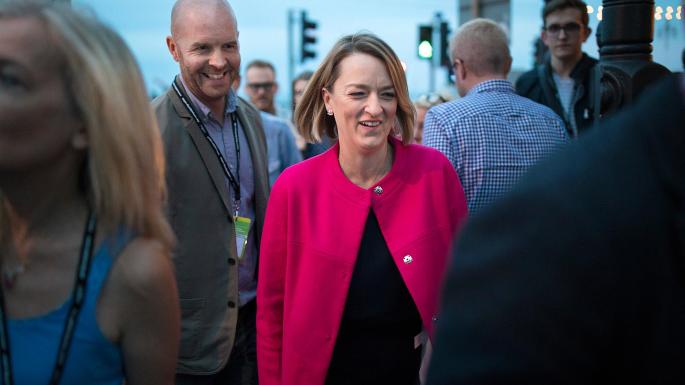 Given that security guards can do little to prevent the former (no matter how impressive their military background might be), it can only be assumed that it is the latter threat that they have been deployed to defend against; but does the BBC or Kuenssberg honestly believe that there is any serious danger that she would be physically attacked by candidates within the Labour Party conference? To suggest any equivalence between the “thuggish phenomenon repeatedly observed at Donald Trump’s rallies” and the behaviour of the speakers and the members on the floor of the Brighton Centre is at best ridiculous and at worst downright disingenuous and are reminiscent of the disproportional storm that erupted when a brick was thrown through a communal window in an office block that housed Angela Eagle’s office. 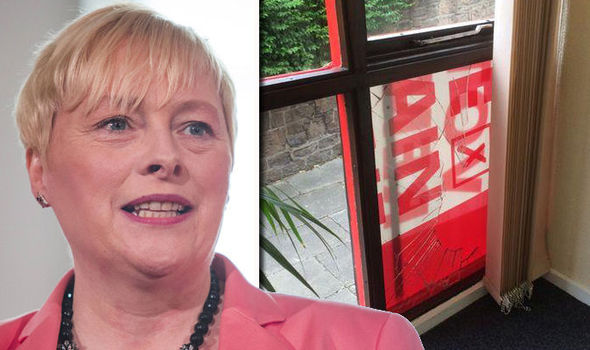 It’s obvious to anyone who’s read any of Hinsliff’s comments about Corbyn since he first rose from obscurity in the aftermath of the 2015 election, that she shares Kuenssberg’s distaste for him and the socialism he represents; which accounts for her glib conclusion that the rage against the BBC News Editor was “doubtless rooted in a refusal to accept her professional judgment” because she was a woman! As opposed to a reaction against the unconcealed bias she has displayed ever since she took over the role.

Hinsliff says that it’s “striking that neither previous male holders of her job… have been so singled out”, conveniently ignoring the reality that Corbyn was a little known backbencher when Nick Robinson was in post – let alone his predecessor – whereas Laura took over shortly before he was elected and was so quick and eager to twist the knife at any given opportunity that it was immediately apparent that she – along with masses of media types who’d previously got away with shamelessly describing themselves as ‘left of centre’ – felt that his leadership presented a major existential threat to an otherwise cosy status quo. 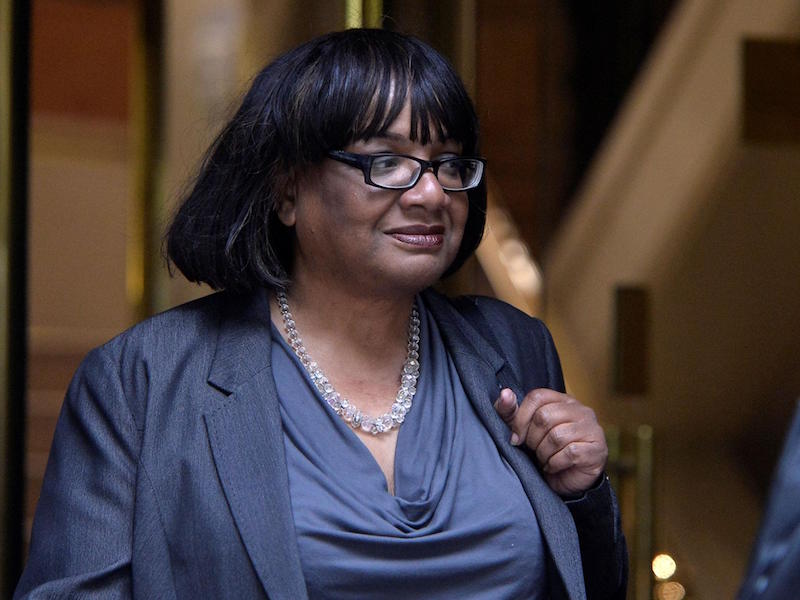 One has only to contrast and compare Hinsliff’s reluctant defence of ‘flawed’ Diane Abbott – a woman who in the run up to the last election received almost as many abusive Tweets as all the other female MPs put together – with her wholehearted stand alongside a woman who she believes is doing a “sterling job under pressure the like of which no other political editor at the BBC has ever experienced”, to understand what it’s all about. Reading the two articles side by side it’s pretty clear that – to paraphrase Hinsliff herself – really she can’t bear the thought of having to feel genuine solidarity with someone whose political perspective she doesn’t like.

And ultimately that’s what this article was really about – it was simply yet another attempt to have a cheap pop at the Left.