Let’s be clear, I really like the Olympic Studios; sitting at the very front in one of their comfortable reclining seats with my feet up on a big square pouffe is as close as I’ve come to the ideal cinema experience. 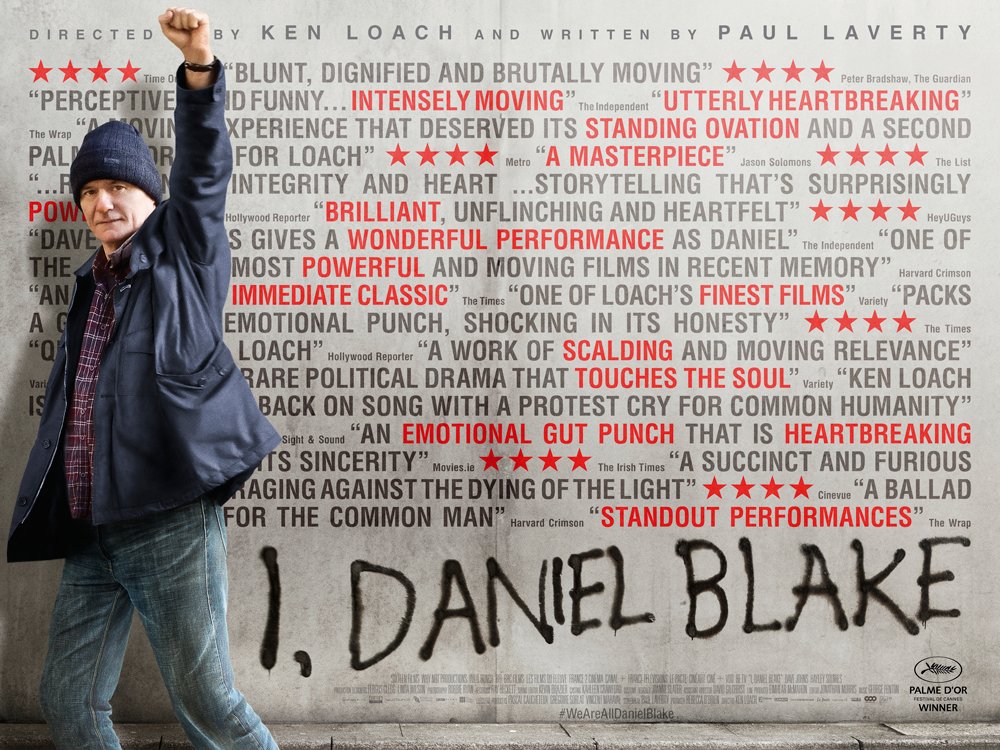 Obviously I’m under no illusions about the sort of area it’s located in, but interestingly it somehow felt less unnatural to watch a gritty Ken Loach film in salubrious SW13 than it would have done at the Ritzy where I’d first caught Land and Freedom over twenty years earlier. 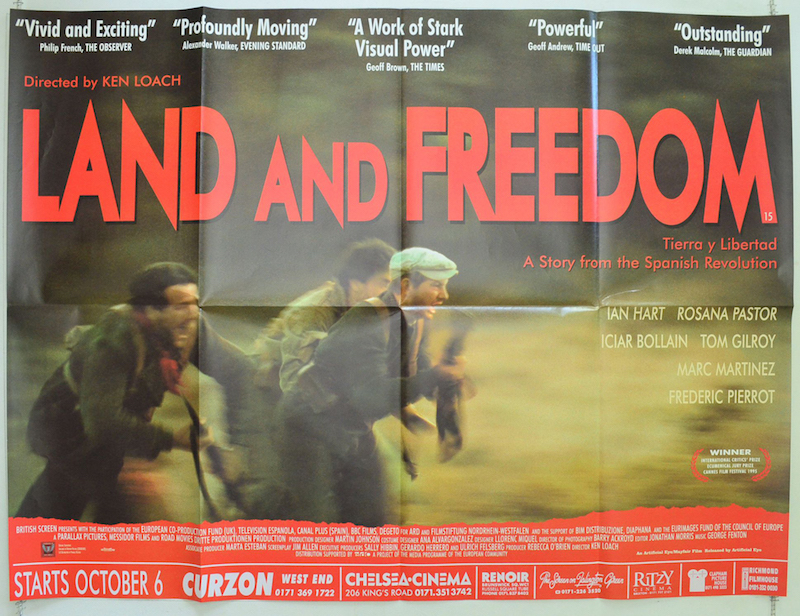 In 1995 the independent cinema hadn’t even been gentrified let alone the whole of Brixton, whereas to the best of my knowledge Barnes has always been highly desirable.

It was twenty years before that that I went to the Screen on the Green in Islington to watch Nashville, I remember it clearly because it was the only occasion that I’ve ever got up and walked out on a film. It wasn’t the film’s fault, I’m a big Robert Altman fan and having seen it since I recognise it as one of his best, it was the oh so smart audience laughing much too heartily in the wrong places that made it impossible for me to sit through the whole movie.

Last Saturday I took my boots off and snuggled down in my seat and prepared to watch the latest offering from my all time favourite director, a film that I’d been eagerly awaiting ever since I saw the trailer with the scene in the Job Centre some time ago. As the titles rolled on an otherwise black screen, I could hear the conversation between a benefit claimant and a DWP ‘health professional’ who is supposedly assessing his fitness for work. 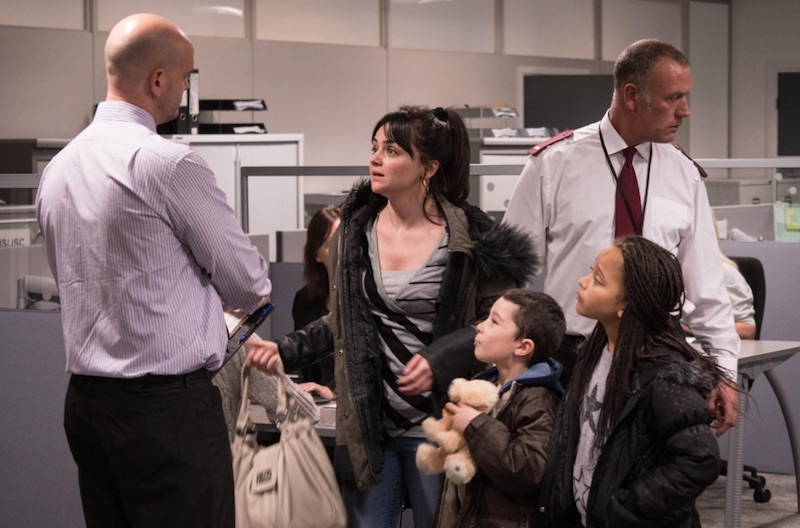 Admittedly the whole situation seems so ridiculous that it could very easily come across as hysterical to the uninitiated; but the tittering and laughter coming from a small group of women a few rows behind my left shoulder were really grating, so much so that Wendy remarked after that she could see me physically bristling.

I think that with the fullness of my age, I’d have been more inclined to have turned around and told them to “shut it”, rather than stomping out in disgust; but fortunately as soon as the titles finished it was obvious that there was going to be very little comic relief for the next hour and forty minutes and the auditorium settled into a shocked, stony silence that continued unabated right through to the end titles, save for regular self-conscious sniffles and the occasional uncontrollable sob.

As we walked out of the plush cinema in search for a stiff drink, Wendy said that we would have to take Mackenzie (our ten year old) to do some shopping for a foodbank – and that we should remember to buy some sanitary towels because as the lady in the one that Katie visits tells her, they don’t get them very often! 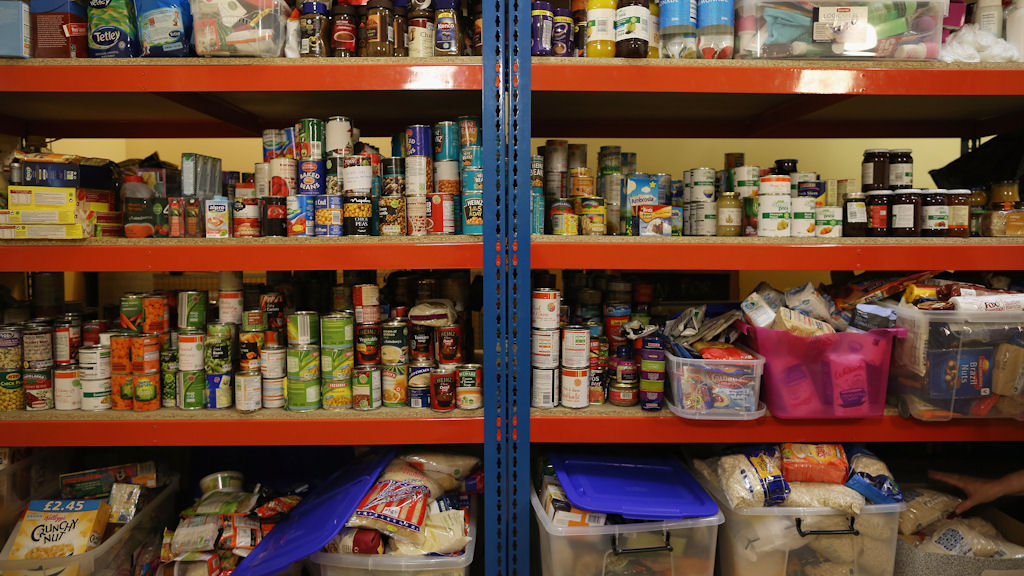 As with Cathy Come Home fifty years earlier, Ken Loach presents such a staggering representation of contemporary state sponsored heartlessness that it blurs the border between drama and documentary. 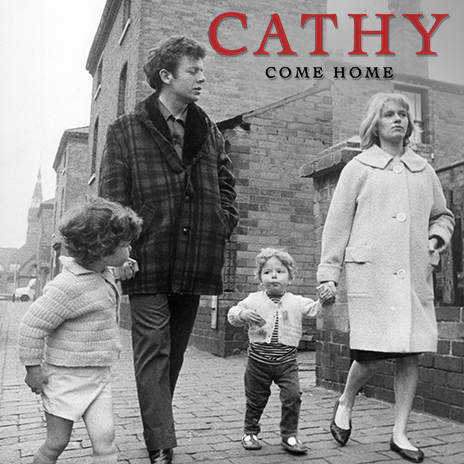 Although we were both aware of the kind of cruelty that successive governments have imposed on the most vulnerable people in society, an uncompromising snapshot like this spells it out in such stark terms that it is difficult to imagine how anyone could watch it and not feel an incendiary indignation at the politicians who have created and perpetuated this appalling situation.

Go see the film and then get some stuff together for your local foodbank; but most important of all, next time you are voting in a general election don’t forget how angry you felt while you were watching it.