Who do you trust with your future?

…But I’ll never forgive him for Brexit 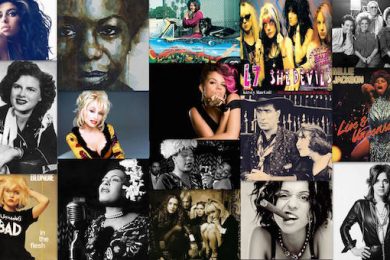 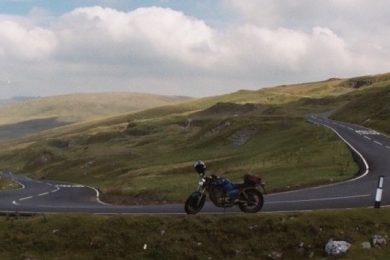 You can take the M road…

It was interesting to hear the furore about cannabis on this morning’s news (especially after that naughty Billy Hague spoke out in the Torygraph, demanding that it be legalised! But that’s very much a side issue; a debate that will continue to go ’round and ’round as it has throughout my lifetime). As most of you will be aware, the reason the subject is hot news today is because young Billy Caldwell’s mother has highlighted the indefensible, hypocritical situation that had denied him access to the cannabis oil that had been proving so effective in helping to control his epilepsy.

The problem it would appear, is that there hasn’t been sufficient research into the medicinal efficacy of the cannabis plant; but how can that be when its benefits have been known and utilised around the world for thousands of years? Queen Victoria famously had it prescribed to help with her periods, so considering it has multiple applications and distinct advantages over many of the drugs produced by Big Pharma, why isn’t it a mainstay of modern mainstream medicine? 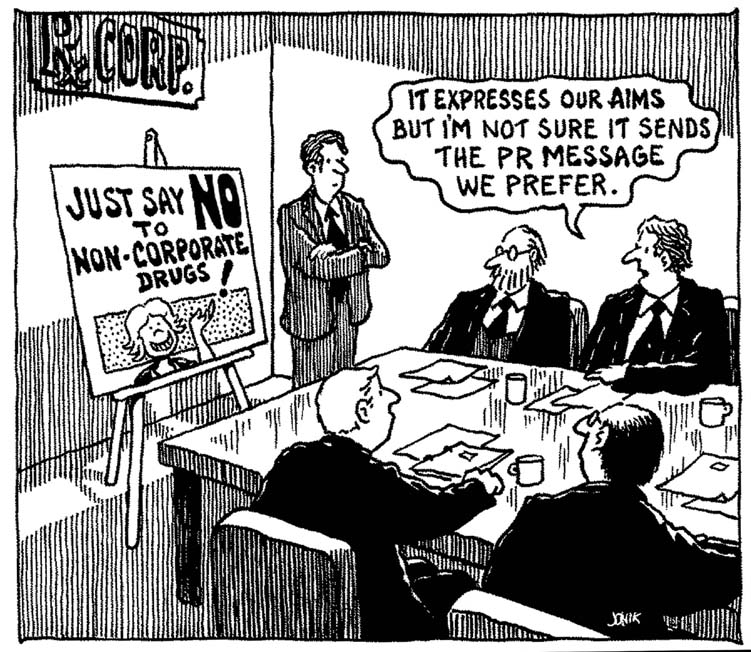 The answer is dead simple really; as I said at the top, you can’t patent something that occurs naturally; consequently if you haven’t locked down the patent on your snake-oil, you won’t be able to make the kind of profits that put the BIG in Pharma. So instead of taking a naturally occurring plant and rigorously testing it in double-blind randomised trials, complete with placebos (although I do wonder how you’d get a THC free placebo past someone without them noticing?) they set about tweaking with therapies that already occur naturally.

Which would be all well and good if the manipulations of Big Pharma produced better solutions than Mother Nature has managed to come up with; but the reality is that as often as not, it is the very interference with nature in order to create a patentable product that causes the various undesirable side-effects (but of course they’re not entirely undesirable for Big Pharma, because they allow them to get you hooked on the drug that deals with them and the other one you have to take to sort out the constipation the second one caused, and a fourth…). 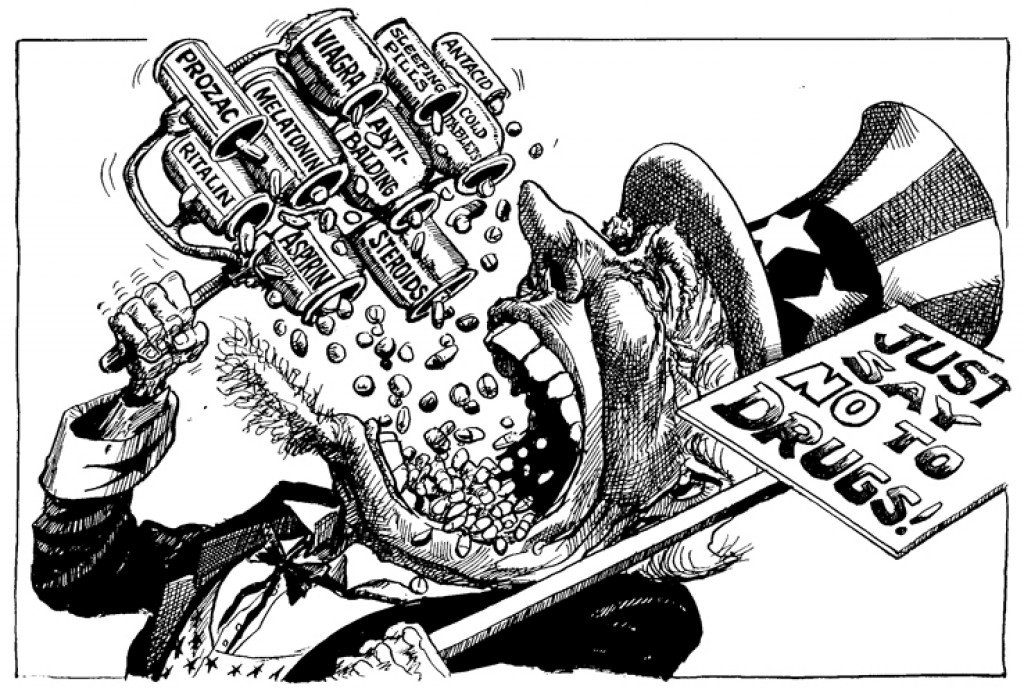 If you listen to today’s Today prog (from about the 2hr 48mins mark) you’ll hear John Humphrys asking Justin Gover, Chief Executive of GW Pharmaceuticals, about cannabis oil; and as you’d expect from a man in his position, he was at pains to point out that any claims about the efficacy of cannabis oil could only be anecdotal (i.e. Billy’s recovery after he was given it in Great Ormond Street only counts as hearsay), whereas GW’s cannabis derived products had all been thoroughly empirically tested.

He said, “Our drug has been studied in placebo controlled trials so we have a very good understanding of the significant improvements in epilepsy that we provide in terms of reducing seizures in children; so the evidence absolutely is there that this medication has the potential to reduce seizures in children that have failed (sic) other epileptic drugs”

So JH asked, “And just to be quite clear about this, you’re saying that it would produce the same benefits that the parents whose children are suffering, see from cannabis oil?” But failed to push him on the point when he simply repeated:

“Well we have the highest standard of evidence from placebo controlled trials that our drug reduces seizures in highly treatment resistant forms of epilepsy, so that is the best I can say…”

So in a nutshell, GW’s product might not necessarily be as beneficial as the real thing, but it’s gotta be a whole lot better; how else could they justify charging so much for it?

One thought on “You can’t patent something that occurs naturally”