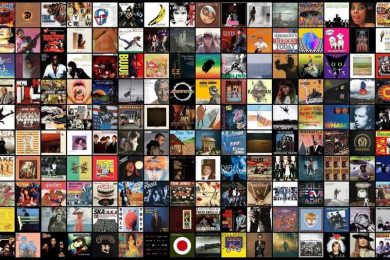 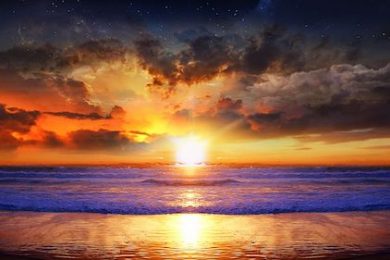 Who do you trust with your future?

…But I’ll never forgive him for Brexit

I’ve been struggling to find the words to express just how incensed I’ve felt since I read an email last Thursday informing me that my application to join the Labour Party had been rejected because I had “posted inappropriate comments on Facebook on 30 June.”
I was on the Santander to Plymouth ferry when I first saw it; for the best part of three weeks I’d largely put the #chickencoup, the gerrymandering and all of the other disgraceful shenanigans surrounding the challenge to Jeremy Corbyn’s leadership to one side while I enjoyed a truly blissful holiday with the family, with the intention of picking up my ballot shortly after I got home and voting to reaffirm his rock solid mandate.
I was just getting my head back into UK mode and investigating a “Curry for Corbyn” event in my local area when I read the bombshell above Ian McNicol’s name. I was using my phone at the time so I wasn’t really in a position to see what I might have said in June (or at least didn’t know how to) but I posted a comment on FB saying I was “spitting nails” – and I have been scrambling to find a way to fully express just how angry I am ever since.
The main thing that’s been blocking my thinking has been that the line “I wasn’t angry until now” has been running round and around my head and I have been desperately trying to remember which film it featured in. Then this morning it suddenly clicked that the ‘film’ was ‘Henry V’. The line is actually, “I was not angry since I came to France until this instant” and for the sake of anyone who isn’t familiar with the play, the king is reacting to ‘the slaughter of the boys’.
On the surface at least, this outrageous act of disenfranchisement by the NEC isn’t as atrocious, wicked or deadly as the violation Shakespeare accused the French of; however, when you consider that what they are desperately trying to do is to get rid of Corbyn by foul means or foul to ensure that this country is never governed by a Labour Party committed to challenging austerity and reversing the carnage that has been and continues to be inflicted on society’s most needy, then the massacre of a handful of lads in the fifteenth century almost pales into insignificance.
I was horrified when they tried to force Jeremy to seek nominations but I breathed a sigh of relief when they failed; I was pretty pissed off when they succeeded in ruling out the hundreds of thousands including me who had joined the Party in the few weeks after the coup began (albeit with the assistance of tame judges) but I accepted that that was no more or less than I expected from people so thoroughly lacking in principles or integrity; and they failed miserably again when they tried to exclude people like me who could ill-afford it by setting the supporters’ fee at £25 – I mumbled, muttered and cursed and then paid up.
But now I am angry, incandescent even, which just goes to show how stupid the Blairite brigade really are; they’ve been running things for so long that they obviously believe that they can get away with this sort of shabby behaviour with impunity. Their problem is that until I received the NEC’s message, I was just another single vote for Jeremy with a bit of part time internet agitation on the side, but from here on in they’ll discover exactly what I’m like when I’m a cold, calculating, focussed man on a mission.
That mission is first and foremost to see JC confirmed as leader of the Labour Party; but once that has been achieved I swear to do everything within my power to ensure that everyone who has been responsible for initiating these appalling attempts to undermine the democratic process or instructing others to do so, will receive a letter very similar to the one I got – only this time entirely justified – telling them that the Labour Party doesn’t need people like them.
Please follow and like us: