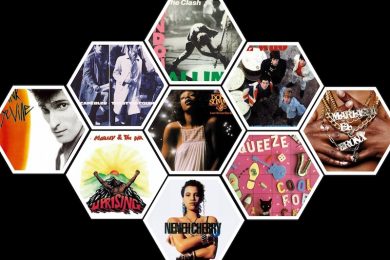 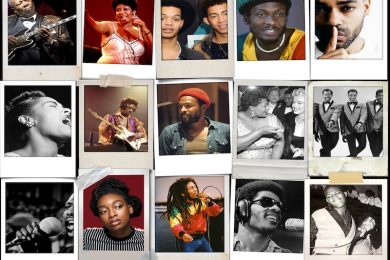 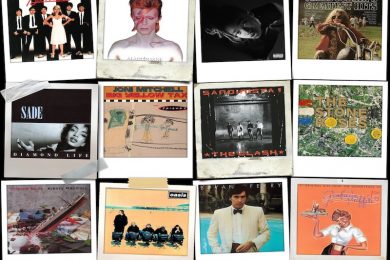 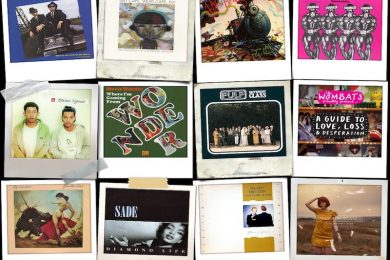 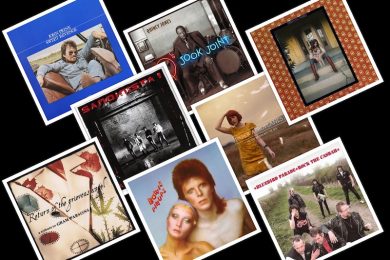 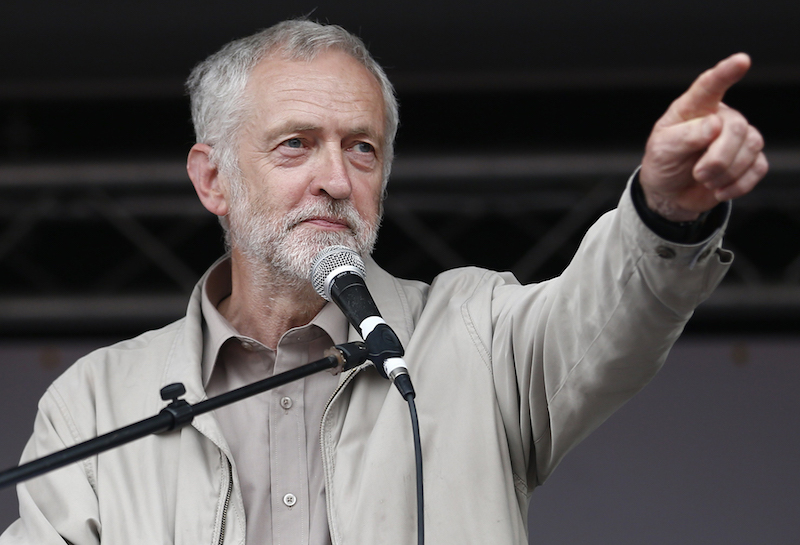 Well it stands to reason doesn’t it; if they were to provide free exposure to cranks like Corbyn spouting the mad ideas (of the sort that are now contained in the Labour Party manifesto: re-nationalising the railways and utilities, investing in schools, public housing, social care and the NHS, and a liveable minimum wage) even the readers of the tabloid trash listed above might begin to think that socialism wasn’t quite as dumb as it sounds.

It was hoped that this could provide a means of getting around the two party system and introducing socialist arguments into the parliamentary debate and as you can see from all of the smiling faces in the short video below everyone was very pleased with the way the launch had gone.

I filmed that tiny clip of video on my phone, along with the outdoor photograph of the aforementioned lefties holding up The Charter and it’s a good thing I did because if I hadn’t, there would have been absolutely zero record that it had ever actually happened.

That’s right, there was a rock solid, 100% news blackout on the whole event! Sounds unlikely? Try Googling it; surely a gathering of all of these representatives from the lunatic fringes of the ‘Far Left’ in the HoP would have merited at least a tiny picture and a couple of column inches in someone’s local giveaway? But alas it would appear not.